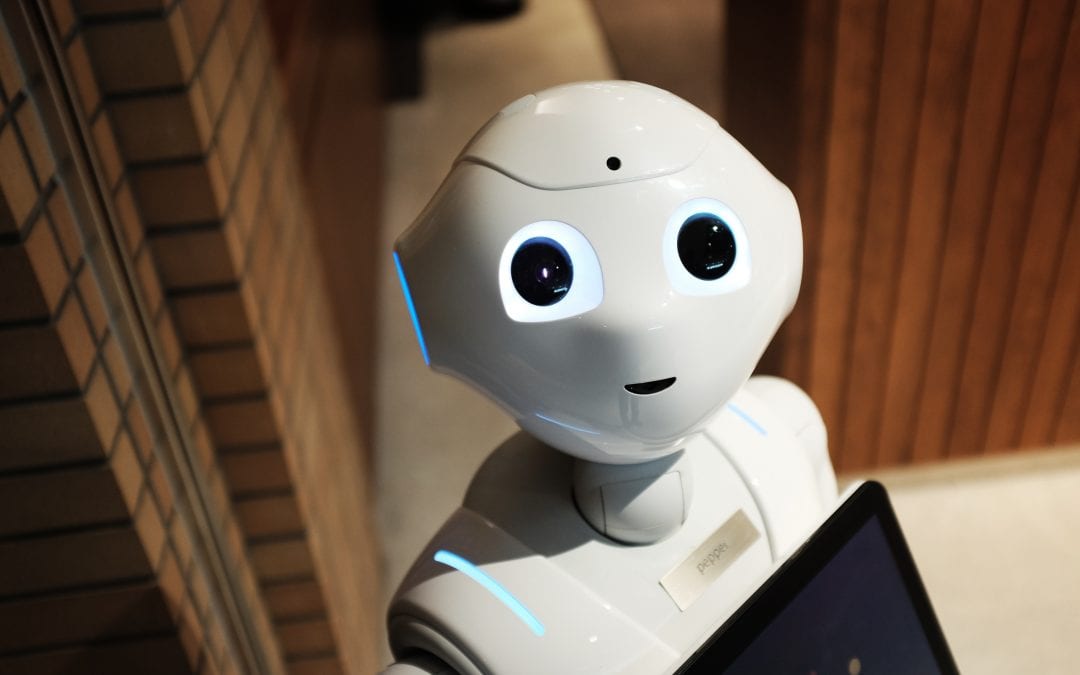 Forrester reported last summer that they estimate that cognitive technologies such as robots, artificial intelligence (AI), machine learning, and automation will replace 7% of US jobs by 2025. Additionally, Gartner has predicted that one in three jobs will be converted to software, robots and smart machines within ten years. Moreover, McKinsey & Co found in an analysis that “as many as 45% of the activities individuals are paid to perform can be automated by adapting currently demonstrated technologies.”

AI Takeover – What Does it Mean?

AI takeover is not a new concept; it has served as the main theme in many movies over the last decades; such as the Terminator and Matrix film series. However, science fiction films have mainly focused on true AI takeover (taking control over the planet over the human race).

There are mixed opinions on to what extend of AI takeover will happen and whether it is good for the labor force or not. Stephen Hawking, one of the world’s most known scientists, said in 2014 that he believes that “computers will overtake with AI at some within the next 100 years. When that happens we need to make sure the computers have goals aligned with ours”. Whether it will happen in that time frame or not, one cannot argue with how technology has disrupted the labor force in the past decade.

Does AI Remove or Create Jobs?

Technology has, in the past 10 years, created jobs that never existed before; such as app developer, social media manager, and cloud computing services. Technology has also allowed humans to become more productive and created more opportunities for consumer empowerment. But is this going to be the case with AI?

Fully developed AI systems will essentially perform tasks that would normally require human intelligence. Thus, machines would be able to learn autonomously, make decisions and interact with the world via sensory capabilities.

Accenture predicts that 80% of accounting and finance tasks will be automated in the next five years. What does this mean for the future of accounting professionals?

AI is going to change the accounting profession. But rather than replacing accountants, it is simply going to alter the tasks of accountants. Bernard Marr, an author specializing in business, technology and big data, wrote in a recent article for Forbes that “it is high time for every accountant to reflect on their job, identify the opportunities machine learning could offer to them, and focus less on the tasks that can be automated and more on those inherently human aspects of their jobs”.

Ultimately, accountants need to stay ahead of the technology curve and figure out what tasks they can automate. This, as a result, will allow for more time on tasks that still require human intelligence. Robots will not replace accountants anytime soon; however, AI will definitely disrupt and change the profession.

What are you doing to stay ahead of the technology curve?